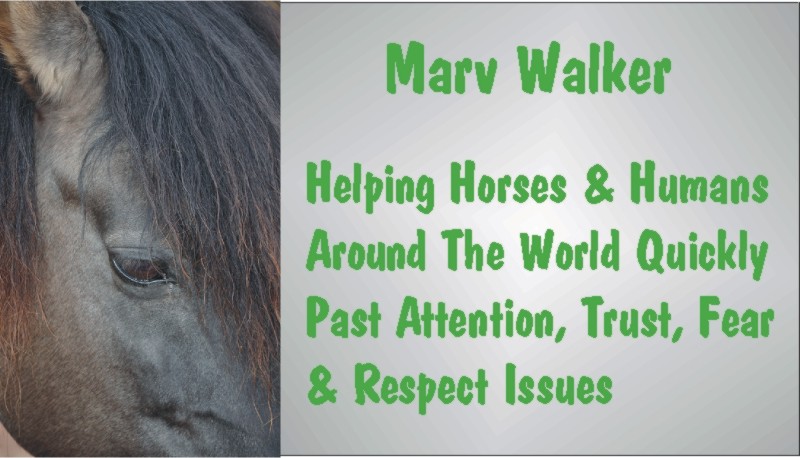 Horse Problems, Can You Help?

Hi
I came across your website whilst looking for some guidance regarding my daughter's horse.
I wonder if you could give us some advice?
We live in England.

Well, you've certainly come to the right place for advice no matter where you live. I'm slap ate up with advice. I give advice to folks all around the world. I'm just oozing advice from every pore. Hopefully, some of it may even be helpful.

Let's see if we have any helpful advice for you.

Without being there and seeing what is going on, let's see if perhaps I may be of some assistance.

My daughter is 18 and has some riding experience. She bought her own horse three months ago. It is a (breed deleted) quite chunky and stands at 15 hands.
He is a 7 year old gelding, a really beautiful boy and seems to have a nice nature!

Never heard of that classification before, not that means anything. One usually expects that breed to be much smaller.

The lady we bought him from said he was good out but a little green in the arena. He had lived out all year with their other horses. As we were going to keep him at a livery stables he would be in a stable at nights. She said to ensure he was ridden or lunged each day which we do.
We purchased a second hand saddle fitted by an old experienced saddler who checked our horses back etc and made a slight adjustment to ensure it fitted well.

I believe you are the first person I've ever heard from, and I've heard from a LOT of folks, who made an effort to make sure the saddle they bought actually fit the horse. Good!

When we first got him he was well behaved out and if he was unsure of something he would push his behind out and my daughter would re-assure him and he would pass. She has lunged him in the arena talking to him and he listens. She has also ridden him in the arena and he has been fine.
In the last few weeks his behaviour has changed. He seems afraid of everything! She lunged him in the arena to let off some steam (something we were advised to do by the previous owner or go out on ride first). He behaved fine then all of a sudden he just set off at full gallop diagonally across the arena and she fell off hurting her back and hip, luckily no fractures. We don't know why he did this. She was dazed and hurt and she said she remembers that he started to come over to her until he saw she was getting up. He seemed different with her for a couple of days after as if he knew she was hurt or he had done something wrong.
She is still unable to get on him as she is too sore and she has also lost confidence and not bonded with him fully and is wondering whether he needs a more experienced rider and a full year day and night turnout. We want what is best for the horse and our daughter. We don't want him to be unhappy or wasted by not being ridden as he has alot of potential. He comes from a reasonably good bloodline we have been told.
We know he will sense her fear now which is a problem too. She doesn't seem to want to get back on him when she is well again.
She has since had someone else at the stables go in the arena with him to lunge and got him to go over a little jump. My daughter had also been back in and lunged him whilst talking to him and he does listen. But when the girl who he knows (who is experienced) tried to get on him yesterday, as soon as she tried to put her foot in the stirrup and her foot slightly touched his side he decided to set off.
Any advice would be greatly appreciated.
Thank you so much

Okay, here we go, bearing in mind for the most part I'm not there...

First of all, horses are the most compliant animals on earth. Whenever a perfectly usable horse abruptly becomes unusable I ALWAYS look for a physical issue.

Whenever a horse suddenly becomes abnormally spooky ("he's afraid of everything") the first place I look to is cervical subluxations. The neck gets injured in some manner, it can happen pretty much anyway you can think of, sudden head movement, rolling, playing with another horse and so on.

The result is a stiff neck.

When you have a stiff neck and you need to look at something off to the side you carefully turn your whole body to look at it.

When a horse needs to look at something off to the side, being an instinctual prey animal, it has to look fast to lessen its chances of being lunch. Since it can't look by just bending his neck because of a stiff neck it has to turn his whole body as well. Does that sound like something your horse does?

When a human with a stiff neck turns his whole body his pivot radius from center to outside is about a foot. The horse's pivot radius is about four feet. The parts of the body out at the end of the pivot radius move at a tremendously amplified speed. If you are sitting on the horse, the farther you are away from the horse's rotational center, the front legs, the more centrifugal force you experience. It's a little more involved than that but that's roughly the idea. A spooked, rapidly rotating, spinning, horse is not fun to be on.

But that's if he chooses or is able to turn and look. Most of the time the horse doesn't look because it is easier to just leave in a big hurry.

Horses evaluate spooks all the time. There are a number of criteria that determine their reaction to the spook. The one used most often is simply looking. Stiff necked horses have a hard time looking around.

If you do not know of an equine chiro in your area you may be able to find one at http://AVCADoctors.com

Now we come to your daughter's fear...

When the chiro points out his problems and your daughter sees what they are (I'm sure there'll be some) and sees them addressed it may help her some.

And then there is the "lunging" thing. Longeing a horse will not bleed off its energy. It will increase it if the intent is to bleed it off. As the horse becomes more and more conditioned its energy will increase.

Longeing a horse is, first of all, to teach it to pay attention to the handler and secondly, to build communication between horse and handler. When done properly your daughter will learn to control the horse from the ground which will give her better control from the saddle.

I would suggest your daughter go to the edge of her fear and when she is comfortable there go slightly beyond it and then go back to her comfort zone.

We have horses here who have been in the pastures pretty much unhandled for years except to vet them, trim them and feed them. Upholsterers have the rattiest furniture, mechanics have the rattiest cars, horse trainers own untrained unused horses because they are so busy with other people's horses. I have never heard one of them say, "I'm not living up to my potential!" or "I'm being wasted!" or "I need a job!" If they are unhappy spending their days eating and drinking I have never seen any sign of it.

Let me know what the chiro says. And then I'll give you some "where you can go from here" advice.