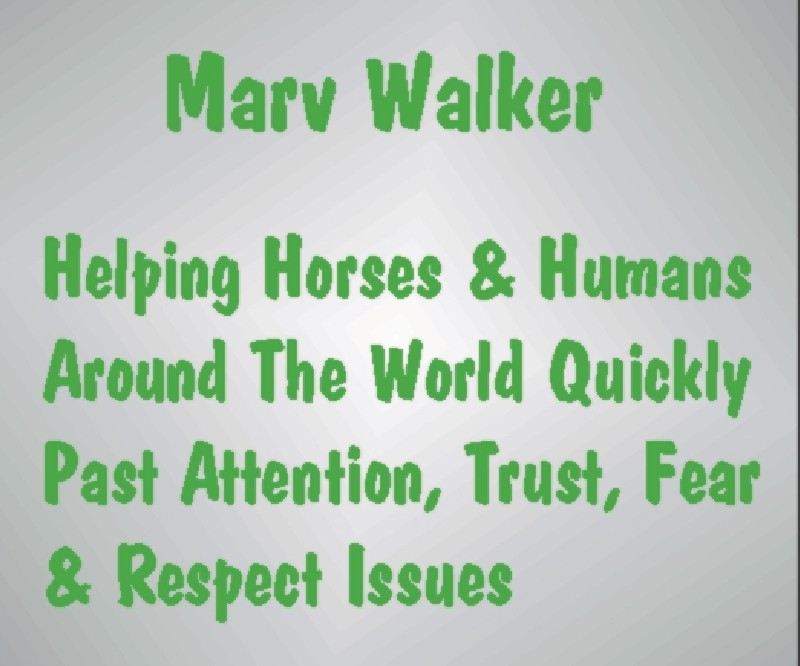 Beginning when I was 18 or thereabouts I had a number of near death experiences in a fairly short span.

1.) My unrelated twin brother drowned coming back from shore leave while engaging in horse play on a dark pier early one morning. This was when there was a communist behind every bush peeking through every mail slot. When they couldn't find his body the FBI jumped in because he held a top-secret missile clearance and they were sure he defected to Russia. They published some speculative newspaper reports about him and had agents staking out the places he frequented and his friends.

Of course, when they finally found his body months later, they were too busy looking for other spies to correct any misrepresentations.

I realize I didn't die but I consider it to be a near death experience for me because for all intents and purposes half of me died as well.

2.) I ended up getting reluctantly involved in a domestic disturbance when a young lady I was interested in begged me to stop her enraged father from shooting the family dog in the garage. He turned the deer rifle on me and I was but a split second from dying and I knew it. I was surprised how calm I was with the rifle in the center of my chest with the finger of an over the edge man on the trigger. I told him if he fired the rifle the bullet would bounce around the garage and get him or one of the screaming kids then I turned and walked away expecting to be shot in the back.

3.) I came extremely close to going to prison for 30 years solely on the word of a cop I knew who claimed he saw me driving a car he was chasing and saw me shooting at him. There was no way on God's green earth that he saw me. It was my car, my gun, the driver escaped at my brother's girl friend's house by swimming the river toward my house and I had no alibi but it was not me.

It was my word against the cop's and they didn't seem to be believing me at all.

I realize that this may not qualify as a true near death but when you are facing 30 years during a time when paroles were scarce and prison overcrowding wasn't a care, you get a little confused about the remainder of your life.

The cop and another guy I knew were standing in the road looking at a dog who had been killed by a car when a drunk came down the road and killed them both. Since the material witness was dead my case just withered away over time. I would not have wished that resolution given the choice.

4.) One cold Labor Day on a Michigan lake while wearing a buttoned up, zipped up, snapped up and tied up heavy old Army parka and cowboy boots I ended up getting tossed out of my brother's boat totally unnoticed by either my dad or my brother. By the time they noticed I was gone it was pretty much over and only an incredible sequence of luck and one of the sharpest brothers one could have snatched me back.

5.) I did a full gainer into a cement sidewalk from a porch with my head breaking the fall. A week of my life and a considerable amount of mental ability vanished.

6.) I narrowly averted a very high speed collision with truck full of migrant workers hogging both lanes of a divided highway at 1:30 in the morning. Only sheer luck got me out of that without a physical scratch.

7.) No one knew where I was, it was winter and I was a long way from home hunting. I was walking up a frozen quite wide deep creek because it was easier than fighting my way through the thick brush and snow up on the banks while hunting in the swamp. I just happened to turn around and saw the snow behind me turning blue as the water wicked up into it as the ice started giving way in the creek. I fought my way to the bank stepping onto unbroken ice as the ice beneath me gave way. I sprawled onto the bank just as the ice on the creek broke up completely and went down stream. If I would have went into the near freezing water I would not have survived.

8.) And there were other events as well as those.

Then came the wasted years when nothing bothered me any more and I couldn't care less about pretty much anything. 36 hour naps were common, I lost all sense of time and perspective. I didn't know I was severely depressed and should have been committed.

I know now those events flipped my life and brought on the depression.

I remember sitting on the edge of the bed with my pistol in my hand and thinking, "If I were to die right now, it would be just like I had never lived." I actually had the thing pointed at my head and was in the process of pulling the trigger. I have no idea why I didn't pull it all the way. I guess it was just a matter of not caring whether I lived or died.

And then I happened across a Zig Ziglar book and skeptically discovered PMA. (Positive Mental Attitude) It wasn't easy, it took a little doing but to be sure one way or another I had to give it a fair test.

What a difference a mind makes.

Whether you need medication or not, a regular dose of positive affirmations will go a LONG way toward fighting depression. Your mind will give you what you want.

Those of you who have watched me work horses know that much of what I do is mental ~ I believe it, therefore, I see it.

Write this on your mirrors: "More and more every day, I'm getting better and better in every way!" Challenge your beliefs, literally examine the things you see and hear.