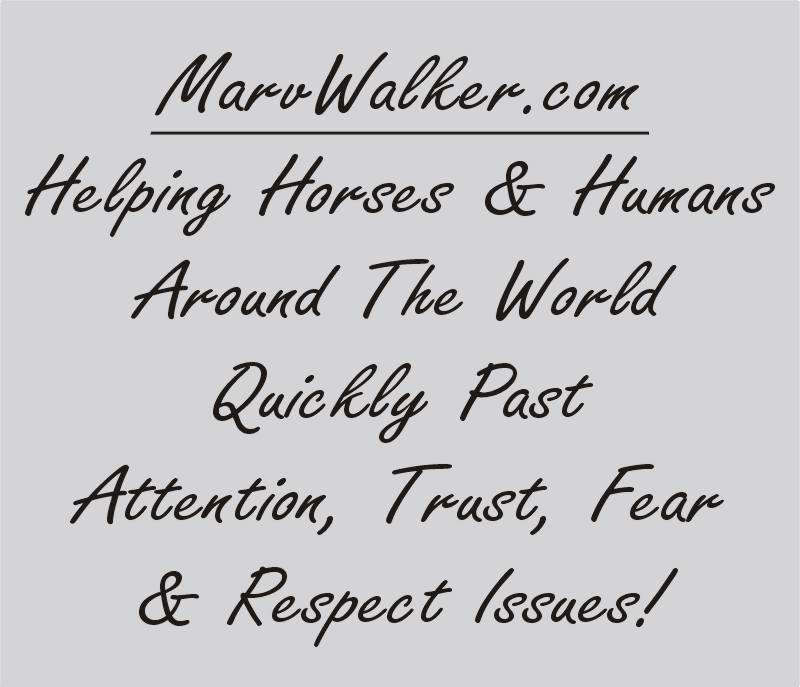 Some years ago I went to a demonstration by one of the media darling gurus. One of the horses in the demonstration was a TB who wouldn't load well. The owner demonstrated the problem but the horse wasn't co-operating all that well. It loaded several times with the owner. Maybe not as quick or as well as one would like but well enough for pretty much anyone to be satisfied with.

The guru took over to demonstrate proper trailer loading at 3 o'clock. When I finally left the horse still wasn't loaded. Both guru and the horse were well spent and sweated.

The theme of the exercise was two fold: (1.) You only end on a good note, (2.) You make the wrong thing hard and the right thing easy. Since the horse wasn't loading (good note) you keep impressing on the horse it is hard work not loading.

Many times I see and hear this mantra repeated like it's Biblical scripture.

I find I save myself a lot of time, effort and frustration if I don't even mess with the wrong thing. That way, every end is ending on a good note regardless of what is going on. If things are going wrong, STOP! Don't continue to do the wrong thing. Regroup, reorganize, reconsider what you're doing even if you have to do it over a cup of coffee or a nap.

As the guru swung the horse like a pendulum at the end of the trailer he was focused on making the swinging hard. Why not focus on stopping the swinging? Why not stop the horse and move it in the direction one wants it to go rather than expecting the horse to stumble on the right response by moving in directions one doesn't want it to go in? Why not tell the horse what the response is?

Years ago I was doing some private work in Alabama for a 4-H sponsor. One of our visits around was to a farm where there was a horse who would not load. It was remarked that a lot of folks, some well known ones as well, had worked with the mare over the last four years to no avail. My thought was, "Hmmm.. It's put up or shut up time, Walker."

We arrive and there was an unhooked two horse in the middle of this pasture and a rather large group of folks all comfortably settled in to watch the show. "Yep," I says to myself, "It's make or break time!"

I took the lead line, checked to see if the horse was leadable then walked her right into the trailer. 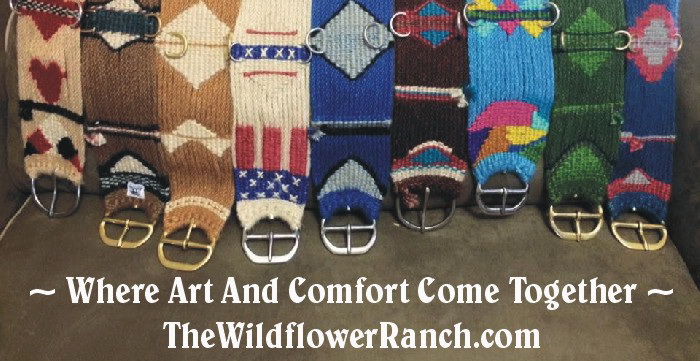 Whistles, whoops and camera flashes erupted. Folks were asking, "How did you load that horse so easily?"

They were surprised when I said, "I didn't load her. She's too heavy, she loaded herself. I controlled the horse and moved the control into the trailer."

I then explained I wasn't worried about her not loading. She was going to load, no matter what. If at any time she acted like she might be reconsidering it I would stop right there, establish control and ask for an inch of movement toward the trailer. When I get that inch, I'll ask for another. If the horse gives me two inches or twenty, I'll take them. Give me an inch, I'll take a mile.